Getting Plane / Helicopter Crash Victims the Justice they Deserve

Fierce Advocacy for those Injured 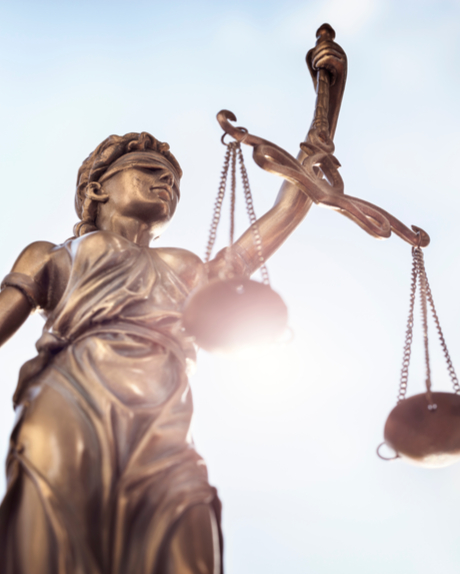 According to the National Transportation Safety Board (NTSB), there were nearly 400 aviation-related fatalities in 2018. The vast majority of aviation fatalities occur in general aviation as opposed to on air taxis or commuter planes. Aviation accidents are not limited to commercial plane crashes. Plane crashes result in severe injury or death are much more likely to occur on small, private planes.

Aviation accidents usually require complex litigation. There may be multiple parties that can be held accountable. It is essential to have an independent investigation conducted to determine who is liable for your injuries.

Excellence in Service for Our Clients

Sugar Land is within 30 miles of two large airports, William P. Hobby Airport and George Bush Intercontinental Houston Airport. The latter of which regularly ranks as one of the busiest airports in the country. The Houston metroplex is home to the country’s fourth-largest airport systems, with over 58 million passengers traveling through the areas three airports in a single year, according to Visit Houston.

The city also maintains the Sugar Land Regional Airport, which is focused on corporate aviation. In 2019, a single-engine plane with three people aboard crashed after experiencing engine trouble and trying to divert to the San Antonio International Airport. The aircraft had taken off from the Sugar Land Airport according to reporting by WOAI-TV. Tragically, all three people died in the crash.

If you are involved in a Sugar Land plane crash or other aviation accident, you need an attorney with experience you can trust. At the Karam Law Office, we are results-driven. We will not rest until you get the most favorable outcome in your case. Contact our knowledgeable Sugar Land aviation accidents attorneys today for a free consultation. 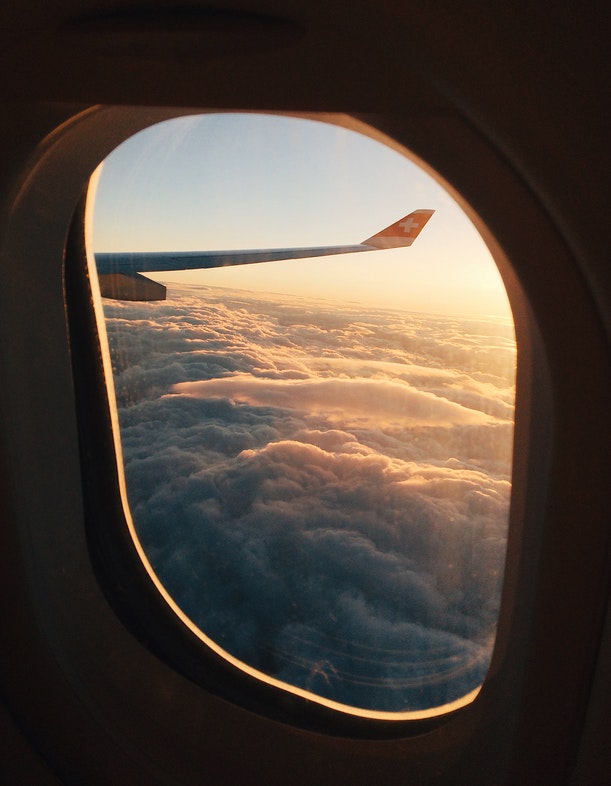 At the Karam Law Office, we are aggressive, passionate attorneys who will not stop until you and your family receive justice. We will subpoena safety records and look into the pilot’s personnel file to determine who is at fault. In an aviation accident, you need answers. Let our experienced Sugar Land aviation accidents lawyers help you get the legal solution you need and the compensation you deserve.

One of the other most common types of aviation accidents involves helicopter crashes. Helicopters are a common source of transportation near coastal Texas. Often, helicopters are used to ferry workers to offshore drilling platforms or utilized by executives to move throughout the area. Helicopter crashes are rarely minor, most often involving serious injury or death. You need an attorney with the experience and resources to get the justice you deserve if you are involved in a helicopter accident.

Whether you were injured in a plane or helicopter accident, you need a fierce advocate who will give your case the attention it deserves. At the Karam Law Office, we provide each of our clients with the zealous representation needed to get the best possible outcome in their case. That means you can rest assured knowing that by hiring our office, you will get the largest recovery available under Texas law.

Contact our office today for a free consultation. You pay nothing out-of-pocket unless we win. Do not wait until it is too late. Call today and get your case started.