Pedestrian and Bike Accidents on the Rise in Texas 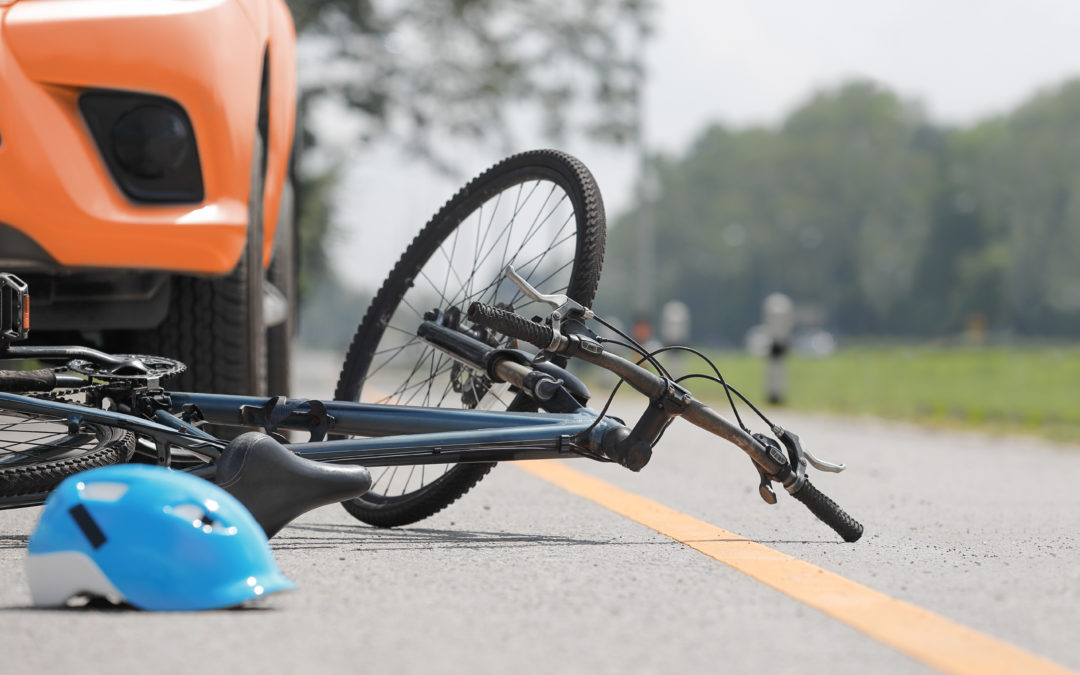 Pedestrian and bicycle accidents on Texas roadways are on the rise and have been for the past five years. A stark increase in the number of traffic deaths involving pedestrians and cyclists has prompted government agencies to study how to save lives and end the deadly streak.

The Karam Law Office provides fierce representation for accident and injury victims in Sugar Land and throughout the State of Texas. If you have been injured or lost a loved one in a pedestrian or bicycle accident, contact our office immediately. Attorney Jacob Karam has recovered millions in verdicts and settlements.

Call (281) 302-5272 or fill out our online contact form for a free consultation. Get the passionate advocacy you need from an award-winning trial lawyer.

An increase in the number of pedestrian and bicyclist deaths in the state has ignited a year-long study into what is causing the problem and potential solutions. The Center for Transportation Safety at the Texas A&M Transportation Institute is responsible for examining factors that may have contributed to a startling increase in fatalities.

According to their research:

Despite fewer drivers being on the road because of the pandemic and subsequent stay-at-home orders, Texas roadways have remained deadly. The Texas Department of Transportation (TxDOT) continues their mission to #EndtheStreak. It has been over 20 years since there was a day with zero traffic-related fatalities in the state.

According to the campaign, the state hopes to reduce the number of traffic deaths by half by 2035 and have zero deaths on Texas roads by 2050. Many of the traffic fatalities are completely preventable caused by driver inattention, speeding, and drunk driving.

In order to combat this devastating reality, the city of Houston has embarked on a multi-year project to end traffic-related serious injuries and deaths by 2030. As reported by Houston Public Media, the plan calls for the construction of new sidewalks, bikeways, and a focus on pedestrian right of way at intersections and crosswalks.

Tragically, every other day someone is killed in a traffic accident in Houston. Studies conducted by the city show that nearly 60% of serious injuries and deaths related to crashes occur on just 6% of Houston roadways. 100% of traffic-related bicyclist fatalities occur on streets without bike lanes.

Contact The Karam Law Office for a Free Consultation

If you have been injured in a pedestrian or bicycle accident, contact The Karam Law Office for a free consultation. We are here when you need us most. You pay no fees unless we win.