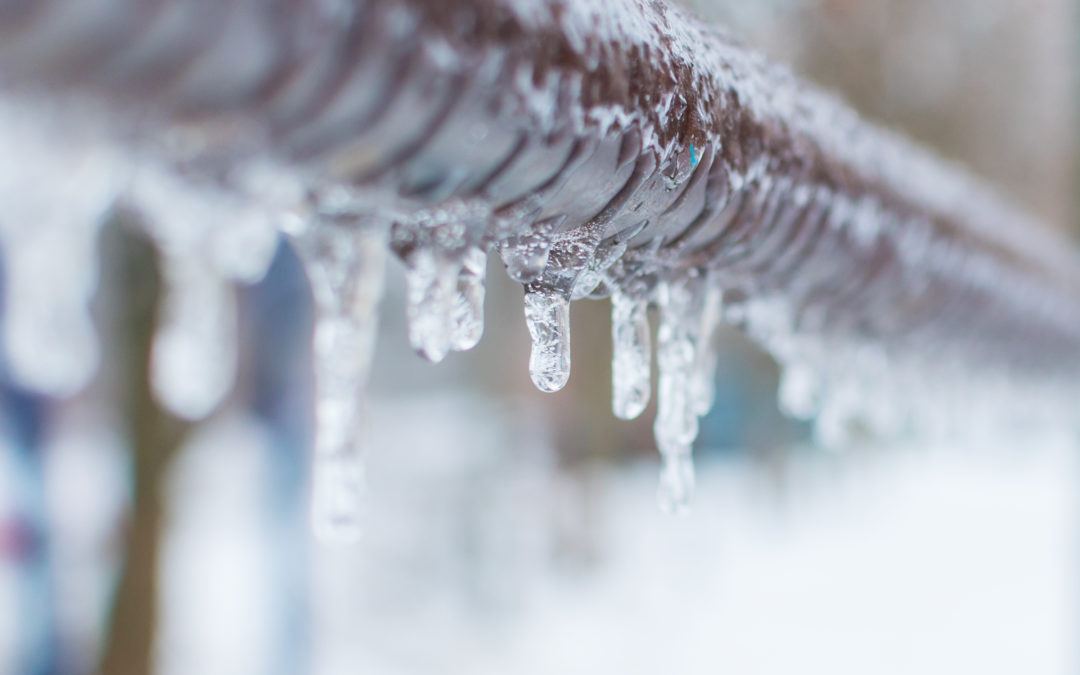 Filing a First-Party Insurance Claim After a Frozen Pipe Bursts

Deadly winter snows have pummeled Texas and Louisiana over the past few days. Throughout the state, below-freezing temperatures and a power grid failure have wreaked havoc on people’s lives. One of the most common problems during the cold has been extensive property damage caused by frozen pipes bursting.

At The Karam Law Office, we help individuals file first-party insurance claims against their homeowner’s insurance for compensation related to property damage. A pipe burst can leave you without running water for days, cause irreparable harm to your ceiling, floors, and walls, and may require the help of a water damage restoration company.

If you have property damage from a frozen pipe burst in Texas, contact our office today to speak with an experienced attorney.

According to the BBC, it was some of the coldest weather in over 30 years, with most areas experiencing sustained below-freezing temperatures. Millions of people lost their power as the state’s power grid became overwhelmed. A lack of electricity meant no heat inside Texas homes, causing frozen pipes to burst suddenly.

Even as temperatures start to rise this weekend, the risk remains that pipes may still burst. Without running water and in the prolonged cold, pipes may be frozen unbeknownst to a homeowner. Once water is turned back on, cracks in the expanded pipes will become evident.

Many of the preventative measures suggested by insurance companies to stop pipes from freezing and bursting were not an option for Texans that lost electricity and running water during the winter storm. Homeowners were unable to prevent their pipes from freezing, causing thousands of dollars in property damage.

What to Do If Your Pipes Bursts

In order to obtain fair and full compensation from your insurance provider, you will want to act quickly to mitigate damages after a pipe burst. Sitting water can cause mold and mildew. After documenting the damage caused by the burst pipe, clean up the water. Be sure, however, to take pictures prior to making any repairs or removing any water.

You may need a plumber as well as a water damage restoration contractor, depending on the extent of the damage. Insurance companies routinely try to reject or downplay valid claims from homeowners.

To avoid having your insurance claim denied, be sure to:

Contact The Karam Law Office for a Free Consultation

Our attorneys can assist in your first-party insurance claim. If your frozen pipes burst during the recent winter storms in Texas, contact The Karam Law Office today for a free consultation. Attorney Jacob Karam is a fierce advocate for his clients, unafraid to take on the largest insurance companies in the industry.