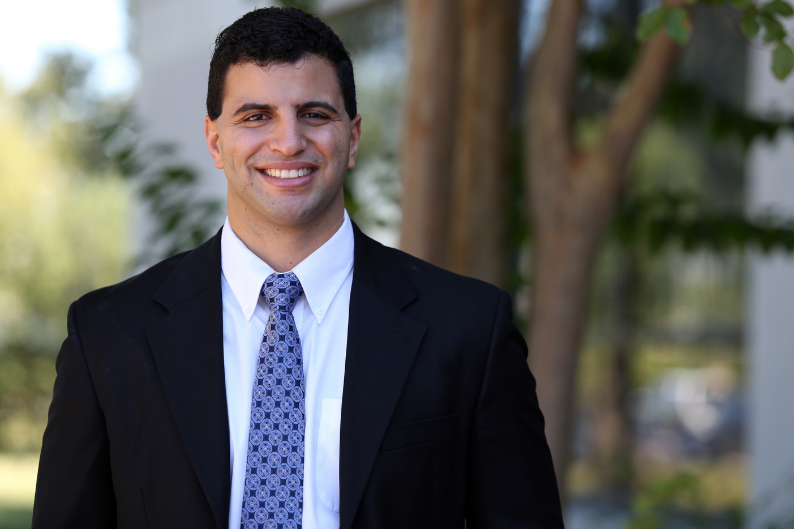 Five people, including three children, were seriously injured in a devastating boat crash. As reported by multiple news outlets, the vessel crashed into a bulkhead at the end of the peninsula where the business is located. A new lawsuit alleges that Walden Country Club was grossly negligent for not properly lighting the bulkhead and comes on the heels of a fatal boat crash in the same area last year.

Attorney Jacob Karam of the Karam Law Office is proud to partner with Benny Agosto III from Abraham, Watkins, Nichols, Agosto, Aziz & Stogner in pursuing justice for the individuals injured in this tragedy.

Attorney Karam represents people who have been seriously injured or have lost a loved one in preventable accidents throughout Texas and Louisiana. If you were injured due to someone else’s negligence or wrongdoing, contact our office at (832) 859-8453 for a free consultation.

A little under a year after a fatal boat crash took the life of 56-year-old Earl Schneider, Lake Conroe was the site of a second catastrophic event. Five people were severely injured when their boat collided with a bulkhead. The bulkhead sat at the end of a peninsula where the Walden Country Club is located.

The impact caused the occupants to be thrown about the vessel, resulting in serious bodily injury. One passenger sustained a traumatic brain injury while the others, including the children, all suffered severe injuries in the crash.

The plaintiffs, represented by Attorneys Jacob Karam and Benny Agosto III, allege that the bulkhead was not properly lit the night of the crash. A $1 million lawsuit has been filed against the country club, citing gross negligence and premises liability.

As noted in the Courier, the lawsuit is the second to be filed in less than six months against the prestigious venue. In January, a wrongful death lawsuit was filed against the country club and two other businesses after a boater collided near the same area. The peninsula had previously been well lit to warn boaters of the bulkhead, but the lights were no longer working. The fatal accident left one person dead.Despite this 2021 accident, the bulkhead remained poorly lit. The current lawsuit indicates that the country club failed to maintain the premises in a safe condition causing injury to the plaintiffs.

At the Karam Law Office, we have partnered with the law firm of Abraham, Watkins, Nichols, Agosto, Aziz & Stogner to hold Walden Country Club accountable for their negligence. We have filed a $1 million lawsuit on behalf of those injured in this serious boating accident and will tirelessly fight for them to receive the compensation they deserve.

If you or a loved one has been injured in an accident, contact our office at (832) 859-8453 for a free, no-obligation consultation. Matters are handled on a contingency fee basis, so there are no fees unless we win. Call now to get started.