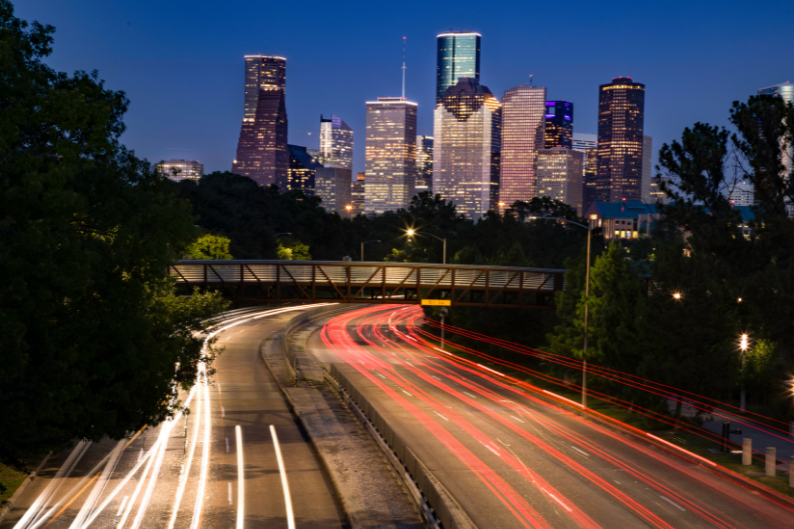 Car accidents are an unfortunate and tragic reality in the State of Texas. It is estimated that thousands of Texans are seriously injured or killed in motor vehicle crashes every year. Even more frustrating is the fact that most of these accidents are preventable, caused by inattention, recklessness, or impairment.

At the Karam Law Office, we fight for car accident victims and their families to receive the maximum recovery allowed by state law. We have recovered millions of dollars in verdicts and settlements for individuals injured in car accidents throughout Texas. If you were recently injured in a car wreck, contact our office at (832) 859-8453 for a free case evaluation.

According to the most recent data available from the Texas Department of Transportation (TxDOT), both the number of fatal accidents and roadway deaths increased significantly from 2019 to 2020.

The TxDOT reported the following car accident statistics for 2020:

Preliminary data from 2021 also indicates that the state experienced another increase in the number of deadly crashes. As reported by Chron.com, an estimated 4,480 people died in fatal traffic accidents last year.

Houston saw one of the largest increases in traffic deaths between 2020 and 2021. As noted in the Chron.com article, the number of traffic accident fatalities in the city increased from 275 in 2020 to 330 in 2021. The data indicates a startling 20% jump in traffic deaths.

The total number of crashes was also on the rise. Their reporting shows that the number of accidents increased by 14% from 2020 to 2021. Houston routinely ranks as one of the most dangerous and deadliest places for Texas motorists.

The majority of car accidents are avoidable and often caused by operator inattention and distraction.

If you were injured or lost a loved one in a Houston car accident, you need to speak with an attorney immediately. You might be entitled to compensation, but it is important to act quickly. Failing to file a lawsuit within the statute of limitations may result in your claim being denied.

Get the Results You Deserve

Car accidents can affect your ability to work and take care of your family. If you were seriously injured, you need a lawyer that will fight for you and your loved ones. Get the winning results you deserve by calling (832) 859-8453 today. There are no fees unless we win. Contact the Karam Law Office now for your free, no-obligation consultation.