4 Lawsuits Against Uber You Should Know About 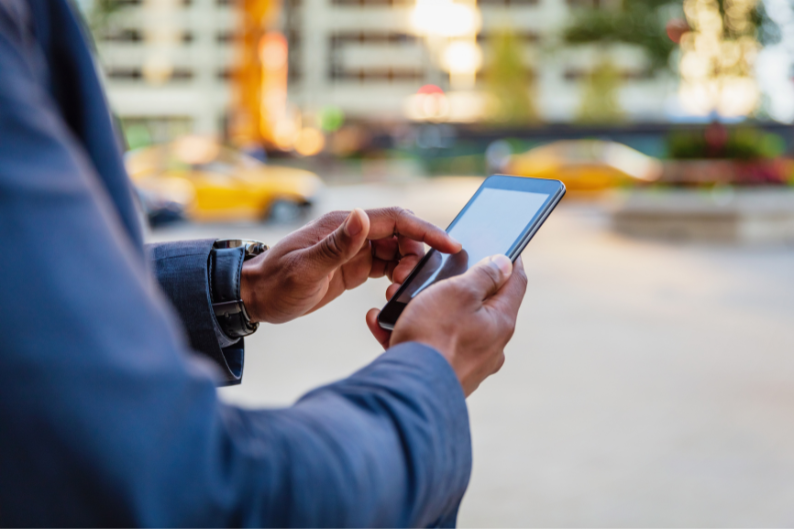 The rideshare giant Uber Technologies Inc is facing multiple legal challenges across the country. From allegations of sexual abuse and lack of safety measures to a multi-million dollar driver misclassification lawsuit, Uber’s business practices are under the microscope.

At The Karam Law Office, we represent individuals who have been hurt in rideshare accidents involving Uber or Lyft. Our experienced legal team can help you understand your rights including whether you should pursue a lawsuit against the rideshare company or another liable party.

If you or a loved one were injured in an Uber accident, contact our office at (832) 859-8453 to schedule a free consultation.

A case filed out of San Francisco County indicates that hundreds of women were allegedly assaulted by Uber drivers since 2014. According to the BBC, the lawsuit alleges that the ride-hailing company failed to protect customers. The attacks occurred in multiple states across the country.

Allegations by passengers include kidnapping, sexual assault, sexual battery, rape, harassment, and more. As noted by the BBC, a Safety Report filed by Uber indicated that in 2020 they received information about “998 sexual assault incidents, including 141 rape reports.”

A Court of Common Pleas in Pennsylvania has agreed to allow a personal injury lawsuit to continue against the ride-share company. If it stands, an opinion filed on October 12, 2022, in Chilutti v. Uber Technologies would allow a person injured while riding in an Uber the right to a jury trial. Uber had argued that the plaintiff should be compelled to complete arbitration.

The case stems from a 2019 Uber accident where Shannon Chilutti was injured while riding in the rideshare vehicle. As of December 2022, the court has granted reargument en banc to reconsider the decision.

A woman who was allegedly sexually assaulted in the back of an Uber is suing the ride-share company for “unspecified compensatory and punitive damages,” according to ABC 7. The attack reportedly occurred in 2021 after the woman hailed a ride through the app service.

The lawsuit, which was filed in Beverly Hills Superior Court, alleges that the driver assaulted the woman after she fell asleep in the back of the vehicle. Allegations against Uber Technologies Inc. include “sexual battery and assault, gender violence, intentional infliction of emotional distress, and negligence.”

There have been thousands of similar reports. If you or a loved one was assaulted or injured while riding in a rideshare vehicle, it is strongly recommended that you speak directly with an Uber accident lawyer.

Uber has agreed to an $8.4 million settlement to resolve a class-action lawsuit filed in the Northern District of California, as reported by the Society for Human Resource Management (SHRM). California drivers were allegedly “misclassified as independent contractors” depriving them of the legal protections provided to employees.

Were you or a loved one injured in an Uber accident? Contact our office at (832) 859-8453 to discuss your case directly with an attorney. You might be entitled to compensation for your accident-related losses. All consultations are free and without obligation to retain our firm. Call now to get started.